Chip seal is a surface treatment that has been used in Charleston County, throughout South Carolina and the United States for many years with great success. It is a very economical way of providing a new surface layer to a road while sealing fine cracks and preventing water intrusion into the base and subgrade.

A Chip Seal consists of a spray applied polymer modified asphalt emulsion followed by a layer of a crushed, angular high friction aggregate (chips). The aggregate is placed immediately after the emulsion and then rollers are used to embed and lock the chips into place within the sprayed emulsion. Chips Seals can be placed as a single or double course. Typically, slow moving traffic can be allowed on the freshly applied chip seal immediately after rolling. The price of Chip Seal is approximately $14,000 per lane mile of roadway. 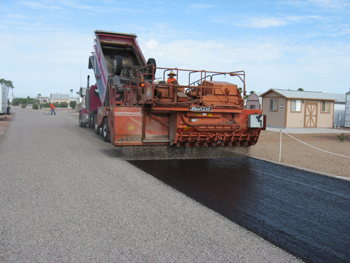 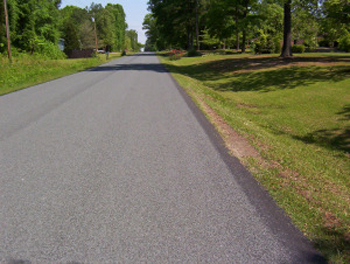 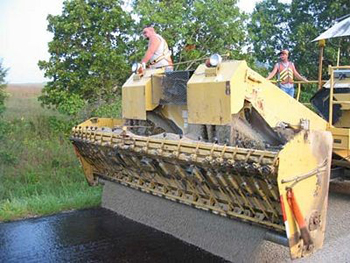